with our unique escape cases you bring the escape room experience to your own living room. Just like in a real escape rooms, our escape cases are chock-full of challenging puzzles and hidden secrets that unfold around a mysterious story. Be amazed as you unravel the secrets behind each case.

Perfectly suited for a pleasant evening with friends or family. Or challenge your colleagues at the company party. About 2 to 4 people can participate in a game. Each game lasts an average of 50 minutes. Increase the pressure by imposing a time limit on yourself or take your time to soak up all the details of the escape case. Have fun puzzling! 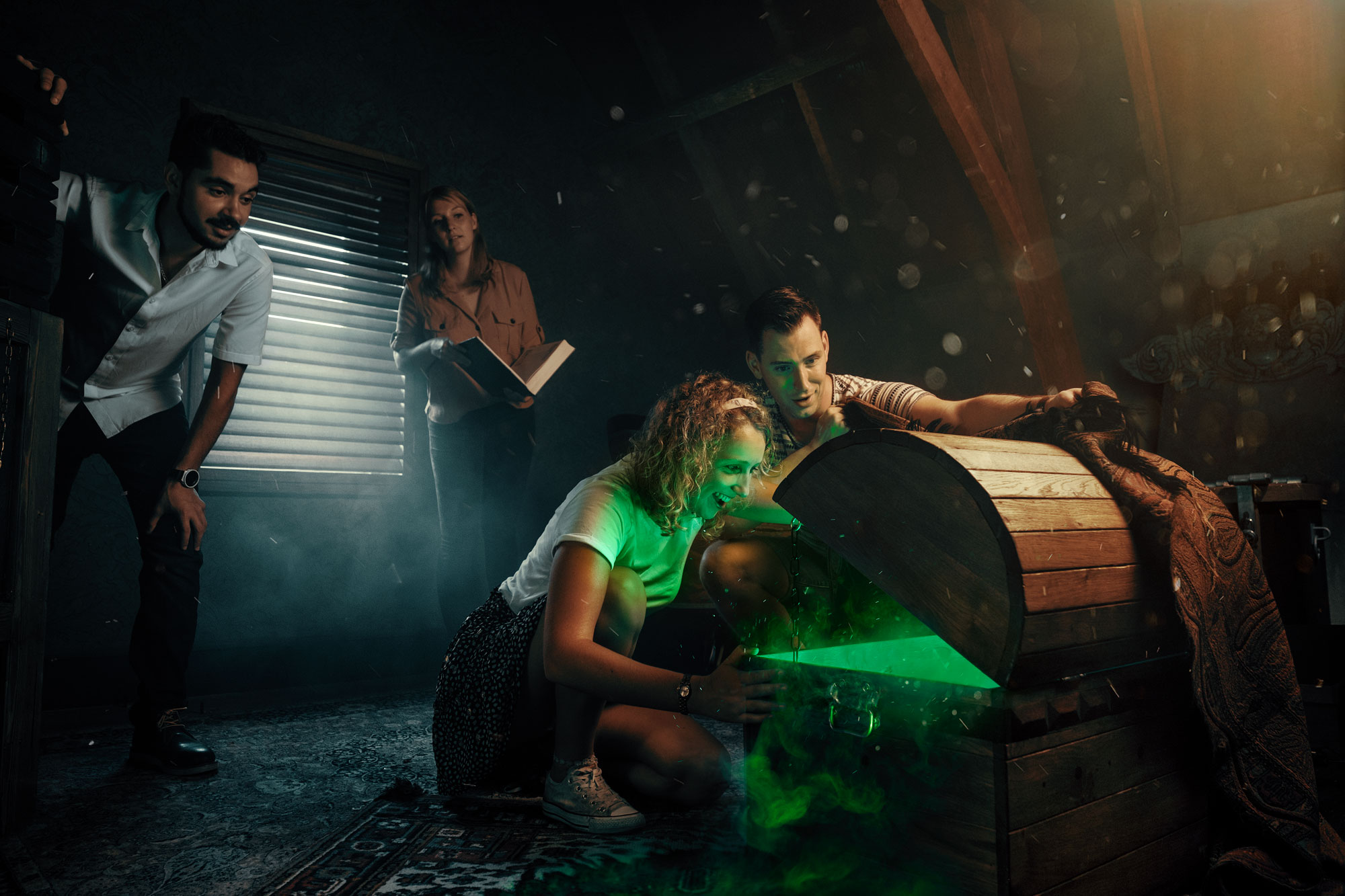 It is April 3, 1781. Edward Drummond better known as Blackbeard has no intention of sharing his looted gold coins, red diamonds and white crystals. So he asks his best carpenter to build a treasure chest that only he can open. He buries the chest deep in the ground to never be found. Shortly thereafter Blackbeard died during a fierce firefight with the VOC. The years pass and the chest is forgotten … Or maybe not?

At an antique market in Ghent you come across a beautiful old chest that looks like it spent more than a century in a dusty old attic. The seller has not yet succeeded in opening the chest nor determine its origin. But you do like a challenge and decide to buy the chest. Let’s hope it doesn’t turn out to be a pig in a poke! 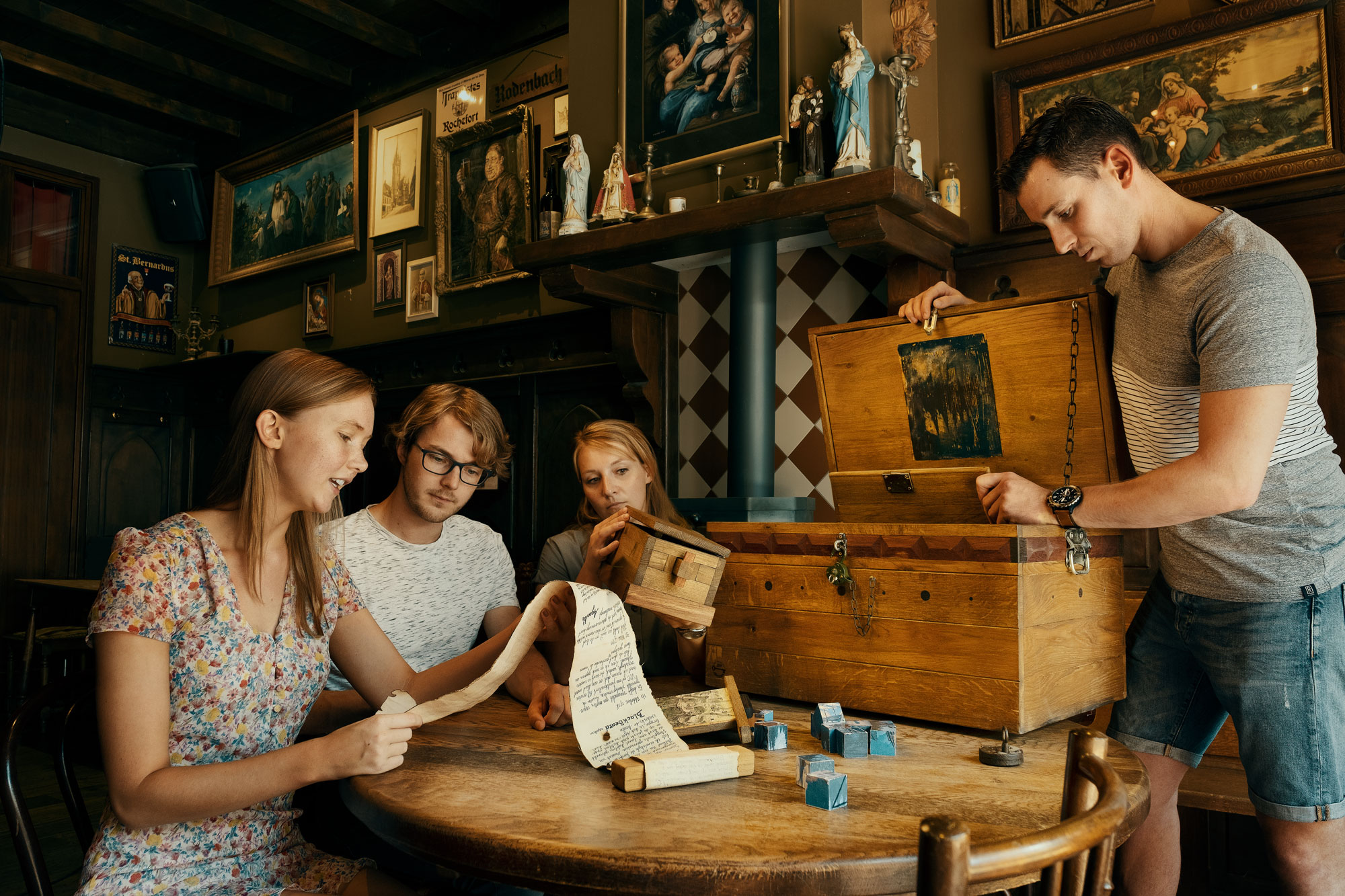 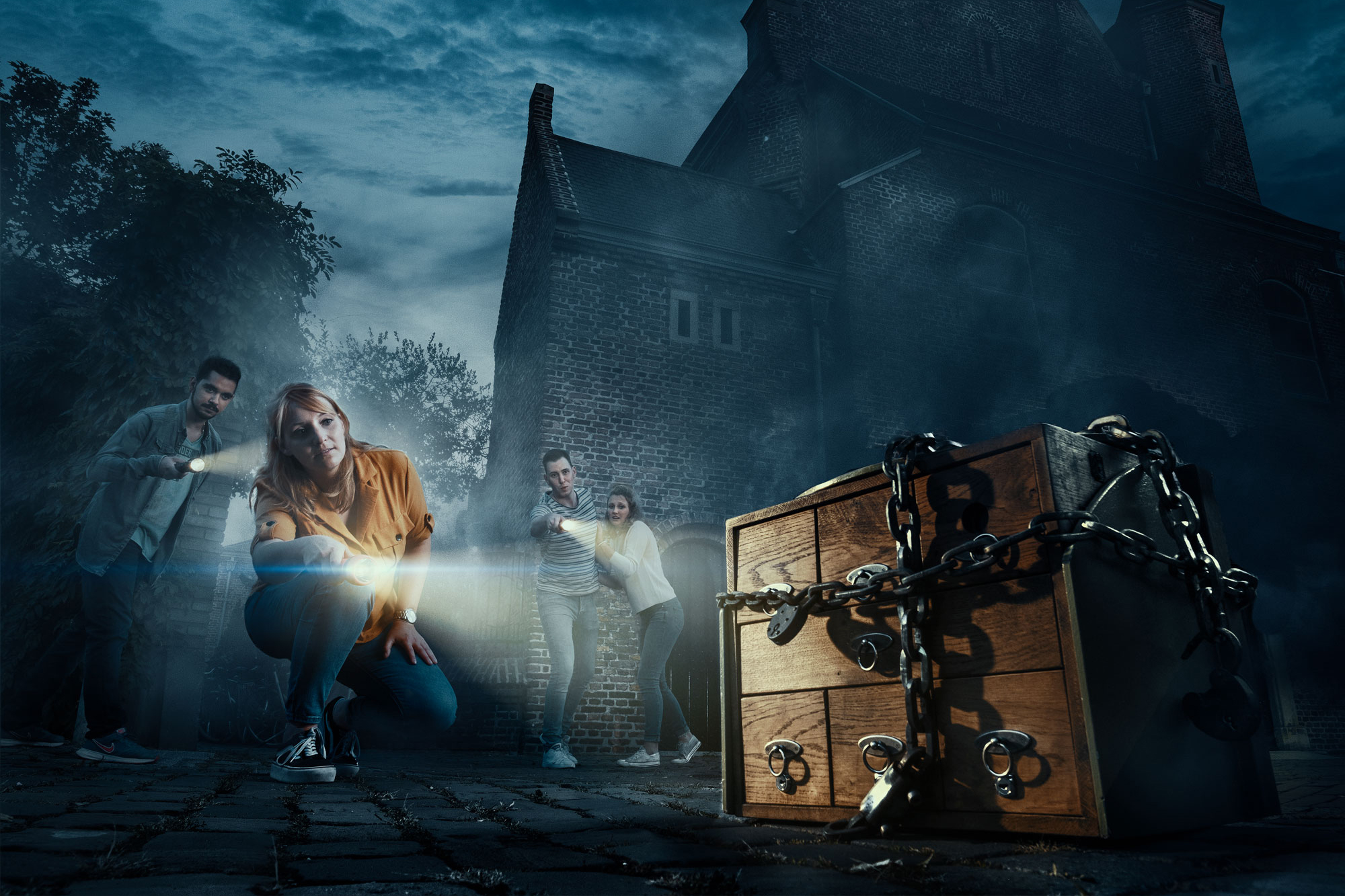 The Pied Piper was invited to the old town of Hamelin to drive out a plague of rats. The population praised him and promised a proper payment. He lured the rats to the river with his flute and let them drown. Because the city authorities refused to pay him, he returned to the town and played the flute to attract all the children of Hamelin. He led them into a cave and locked them up. No one ever saw the children or the Pied Piper again.

Everyone knows the story of the Pied Piper and his acts in Hamelin. However, to this day, it remains a mystery whether there is any truth behind the saga, or whether it is merely an age-old concoction to scare children. One thing is certain. The magical flute of the Pied Piper would be invaluable today. If it ever existed. 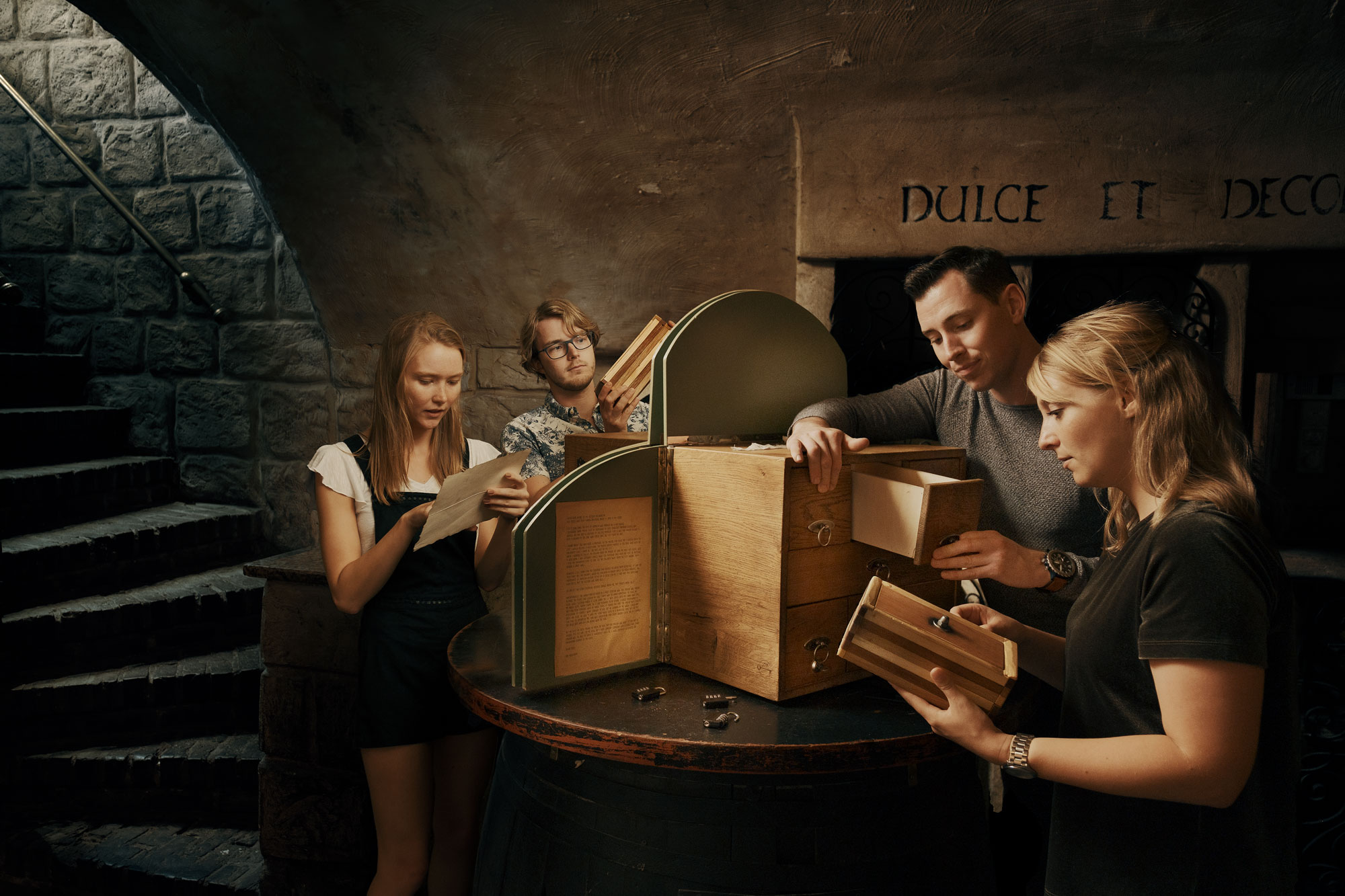