The end of the 19th century is approaching and ‘La belle époque’ or ‘The Beautiful era’ seems to be far behind us. Absinthe: the favorite drink within The Blind Tiger society is being prohibited. Hidden from the street, this secret society of illustrious gentlemen is now working on their own recipe. An elixir with dangerous ingredients and many times stronger than absinthe. Their goal: to change the world forever.

Yesterday an unknown male died in the van Gogh Mental Institution. Shortly before dying he confessed he was born in the 19th century. First autopsy revealed the person in question was indeed of extraordinary age.
For years the man had not spoken, though his last words were very clear. He claimed to be a former member of a group of highly intelligent people that had been on the verge of a discovery, that would have shaken the earth to its foundations.In his final statement he mentioned:

Where could this Gold Tiger be, without eyes he cannot see. What is hidden from the street, will make your life complete.unknown male

Ever since, countless adventurers are desperately looking for this so-called great discovery. Will you join these fortune seekers following the call of a departed lunatic? Who knows what truth hides behind the insanity of his words? 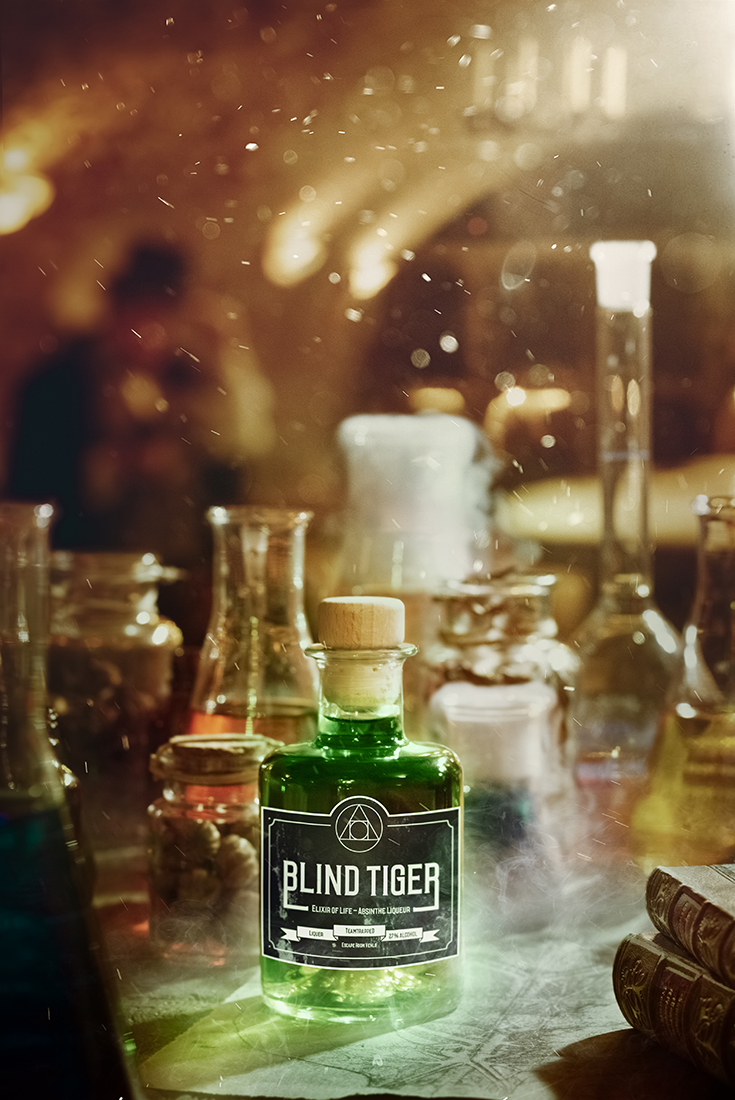